TechWomen is a us government state sponsored programme that empowers, connects and supports the next generation of women leaders in science, technology, engineering and mathematics (STEM) from Africa, Central and South Asia, and the Middle East by bringing them over to Silicon Valley to help them develop networks and learn from the tech hub of the world.

It’s a five week programme where participants engage in project-based mentorships at leading companies in the San Francisco Bay Area and Silicon Valley, participate in professional development workshops and networking events, and travel to Washington, DC. for targeted meetings and special events to conclude the program.

Best Practice: A programme around shared learning and cultural exchange. 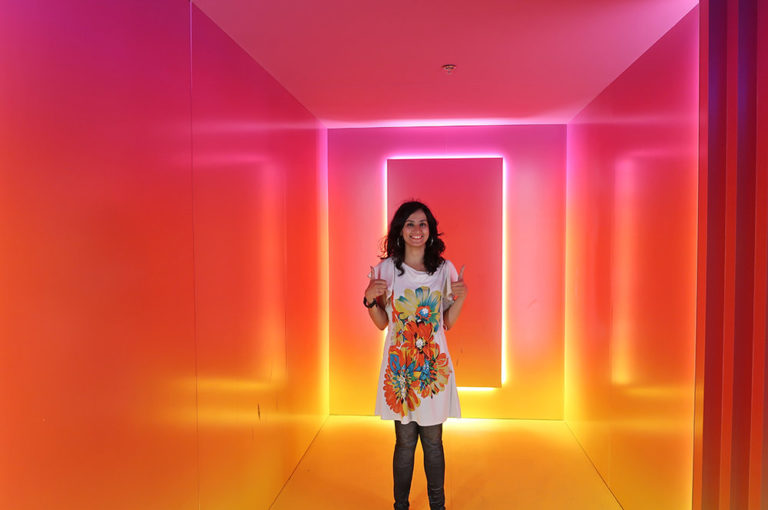 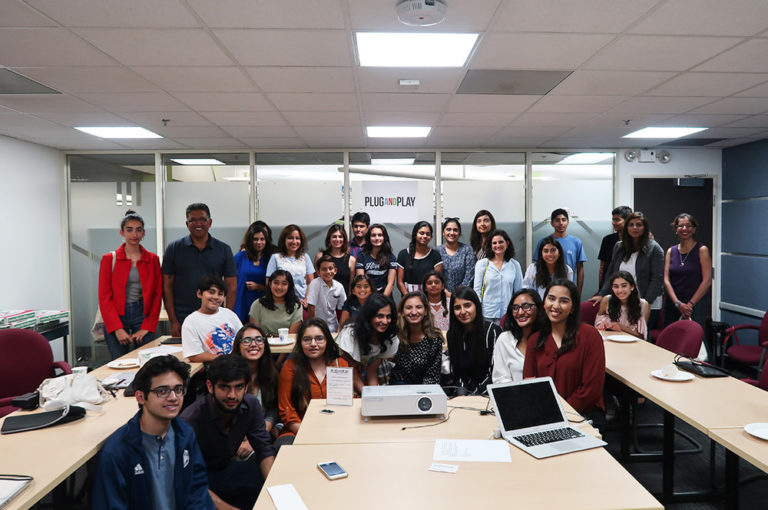 Open Silicon Valley One stark difference I felt in the American Muslim community and the british muslim community was the immigration story. I felt a 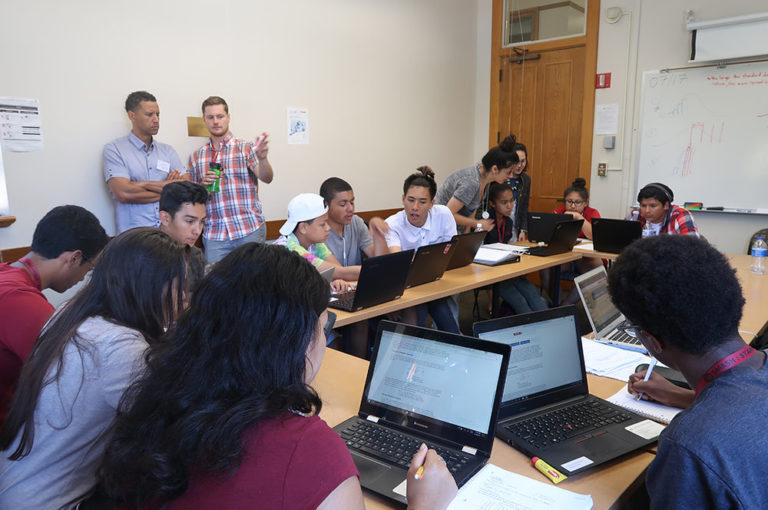 SMASH – The Kapoor Family The Kapoor family of organizations works to remove barriers to Science, Technology, Engineering and Math (STEM) education and tech careers for