I contribute as one of the 15% of women who work in the Tech sector and as a Muslim women which has an even smaller percentage. Having worked in the technology industry for a few years, I have always felt the lack of a role model to look up to. Having set up my own community for Muslims in technology called MuslamicMakers, I still struggled to find other inspiring women. Looking across the globe however, I felt their were role models whose stories needed to be told. There are organisations doing incredible work around diversity in technology and their best practices needs to be shared. This fellowship was an extremely personal journey and through the medium of videos, vlogs and interviews I tell this story and share my findings from America, Pakistan and UAE. .

In America I met a whole lot of women who had made their mark in their technology careers. I interviewed and have created video case studies of them that are being pushed out through various social media channels and are showcased on this page.  In America the immigration story is older so alot of peoples parents in comparison to the UK were educated and already working in professional fields.

In Pakistan I visited universities, software houses, incubators and accelerators to interview people working in technology and creating content around showcasing what people are up too. What was very interesting about Pakistan was that unlike the UK where there is a skills gap, women in Pakistan are being educated in STEM subjects but are not necessarily entering the field after, however thanks to the likes of freelancing, women are working in the technology space but on their own terms. In Pakistan I also found alot of the women tech entrepreneurs were working on projects to really help solve problems.

In UAE, I interviewed Subhi who is heading up Salaam sisters as part of the Zileej design study, a project to bring role models to young girls through dolls that look like them. I also saw how in UAE there is a lot of innovation and preparation happening for the future.

Some common themes I picked up was a supportive family structure was key. Women who were married has supportive spouses who played a huge part which goes to show that we can do what we can to empower women but we need to include men in the conversation too. One size doesn’t fit all. Each country has unique issues and we can’t take a programme that fits in the western world and apply it to the eastern world as the context is different.

Anyway I hope you get inspired by these women like I did and it helps to raise your aspirations but perhaps change your perception on what it means to be a Muslim women. These women are strong, independent, smart and full of so much wisdom!

“Surround yourself with awesome people in the same space like that energy is contagious, even within the family and the people you kind of choose to engage with. That's really key because they're going to help amplify what you are doing.”

“My advice to a young muslim girl is be brave and be creative, those are two things that I had to learn to become and if someone had told me from the start that you can be yourself and whoever you want to be, how you want to be it and it will be okay, that would have allowed me to figure out a lot of things faster and have the confidence to pursue what I want to without feeling like I’m not doing the right thing and without feeling like I’m not supposed to be here. ”

“Everybody feels part of a community here. There is twitter women, black birds, Twitter asian, there are so many different groups that people can join but in order for diversity to thrive inclusion must exist”

“My definition of diversity and inclusivity is providing the same amount of opportunity to everyone. Everybody can thrive in something that they want to do - they aren’t always lucky enough to get the opportunity for it.”

"At Spotify, people here are very open minded. In Ramadan we had a lunch and learn and 30 people came to ask questions about Ramadan. That was amazing." 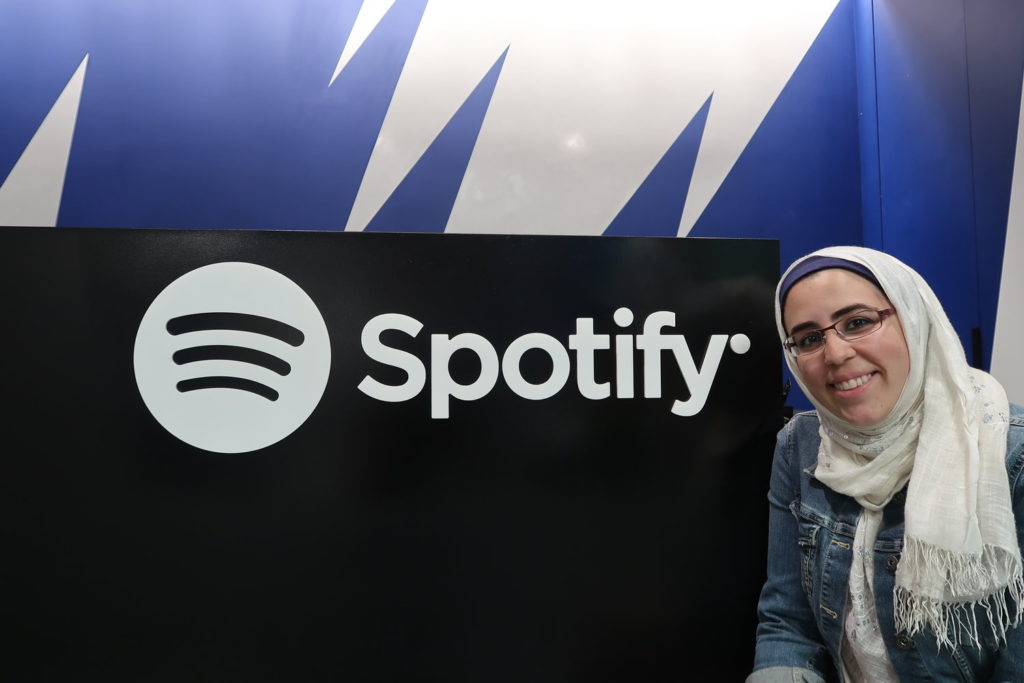 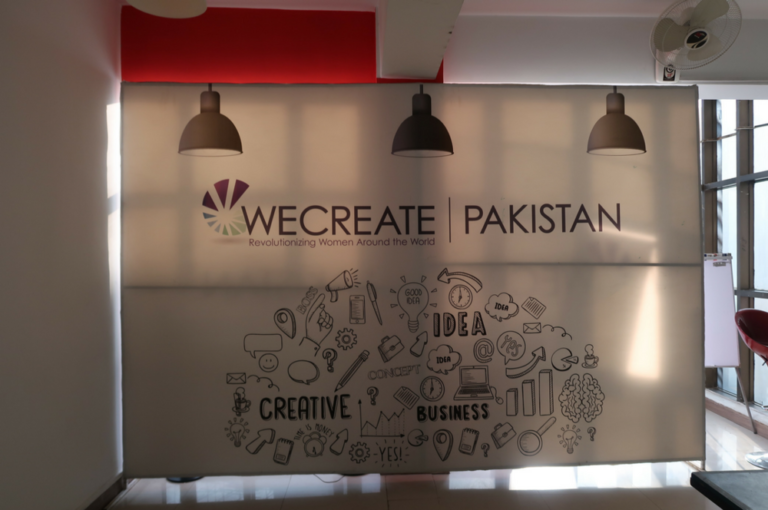 I was able to have a tour of WeCreate Pakistan and meet some of the businesses based there. WECREATE | PAKISTAN serves as an entrepreneurial community center 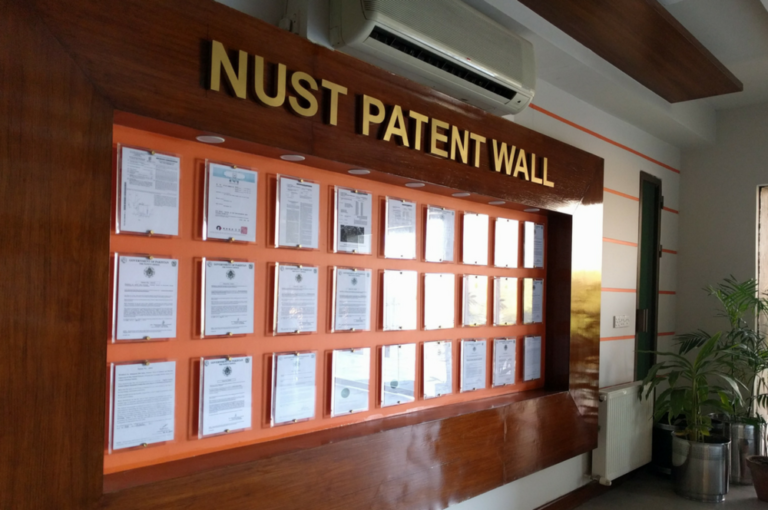 I visited the technology incubation center National University of Sciences and Technology ( NUST ) Islamabad. NUST university is ranked is amongst the 500 world top universities. 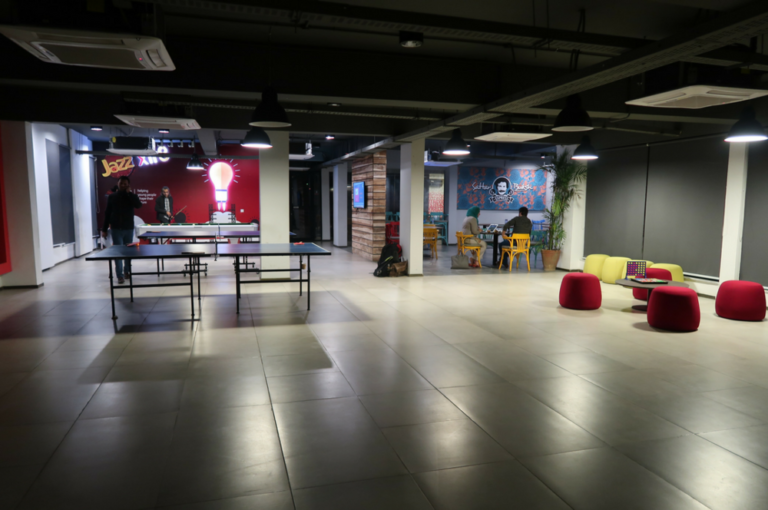 https://youtu.be/zzwsEbrvNbQhttps://youtu.be/ROg1ZmERhgc The National Incubation Center (NIC) is a first of its kind technology hub, launched under the public – private partnership of Ministry of IT &